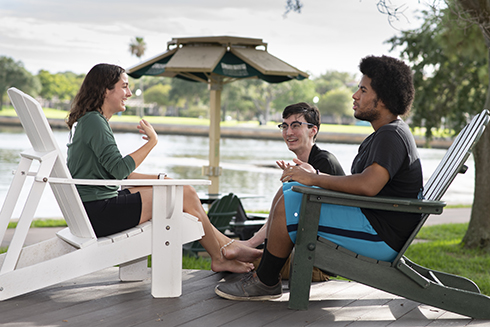 As the world began emerging from the COVID-19 pandemic, life began to return to normal at USF’s St. Petersburg campus in 2021. Students and faculty returned to the classroom and events began again, albeit many in either remote or hybrid format. 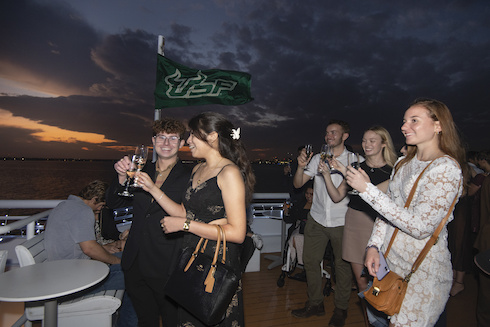 As part of a new campus tradition, USF St. Petersburg campus Fall 2021 graduates had the opportunity to celebrate earning their college degrees by hopping aboard a sunset cruise for dinner, dancing and remembrances. 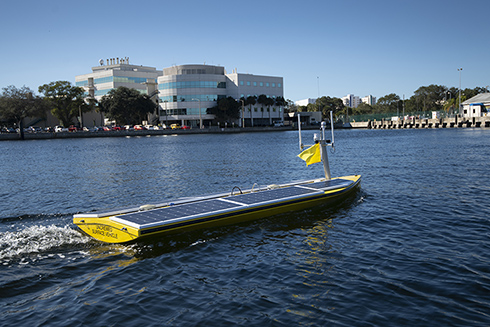 University of South Florida marine scientists launched their first field mission to test a new approach to mapping shallow coastal areas -- the most vulnerable to coastal changes and storm events, but the hardest to survey. 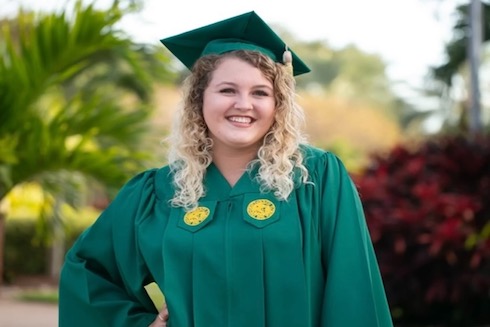 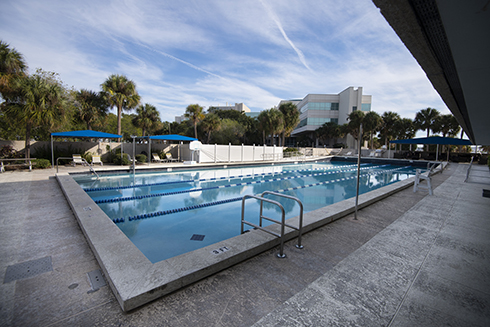 Board of Trustees approves funding for a new pool on campus

After nearly eight decades of use, the pool outside of H. William Heller Hall will be replaced by a new pool closer to the center of campus. 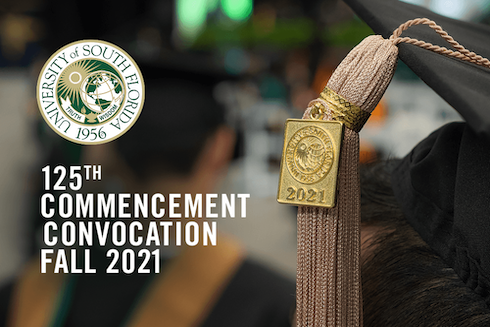 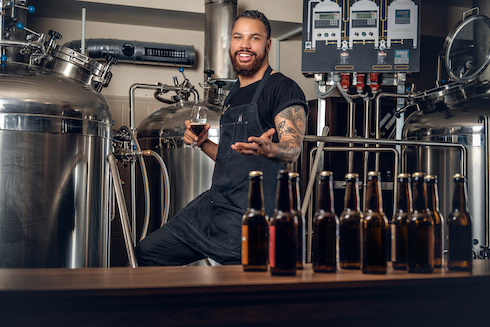 A Diversity in Brewing Scholarship will be given to an individual from a traditionally underrepresented population and cover the cost of tuition to USF’s St. Petersburg campus Brewing Arts Certificate program. 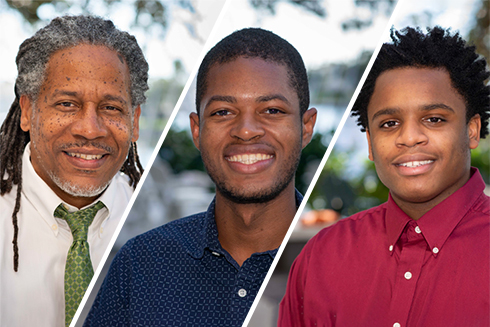 USF College of Education welcomed its first group of students who are committed to becoming teachers at schools in Pinellas County. 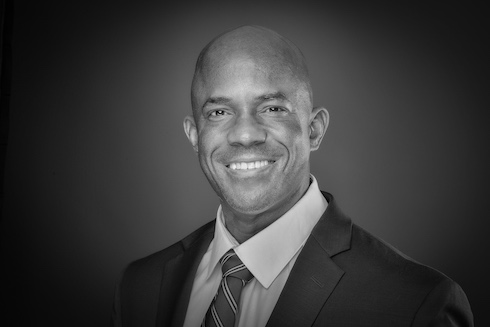 We spoke with alumnus and veteran Lance Guillory on his academic experience, service to the nation and how both impacted his career and led him to managing his own security firm today. 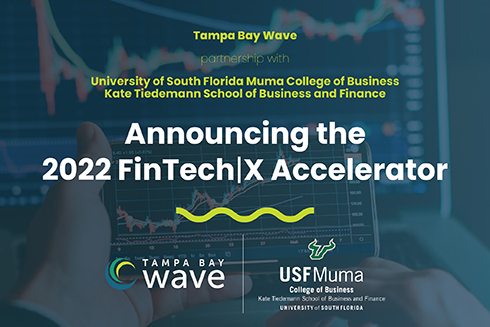 An innovative partnership between USF and Tampa Bay Wave is launching a fintech accelerator, designed to assist startups in the financial technology industry through mentoring, pitch coaching and investment training. 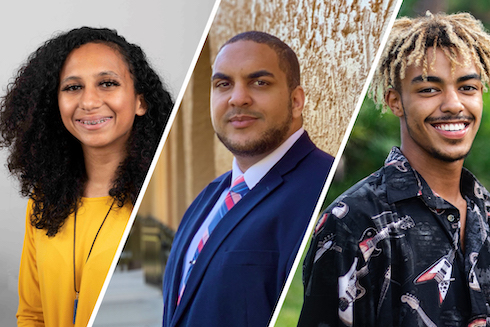 A consortium of higher education institutions focused on racial justice in Pinellas County has selected its inaugural cohort of Racial Justice Student Fellows. 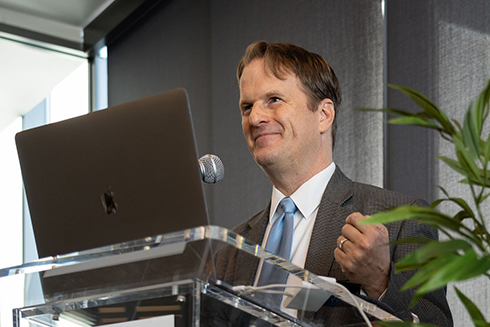