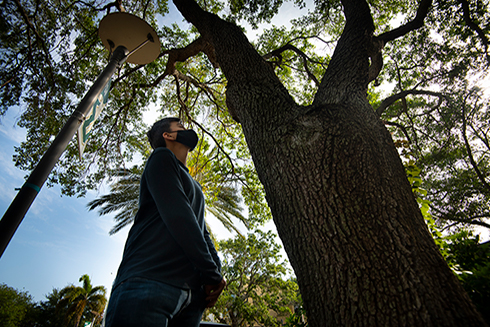 For nearly 150 years, people have observed Arbor Day by coming together to plant trees. On USF’s St. Petersburg campus, students are celebrating trees by counting them. 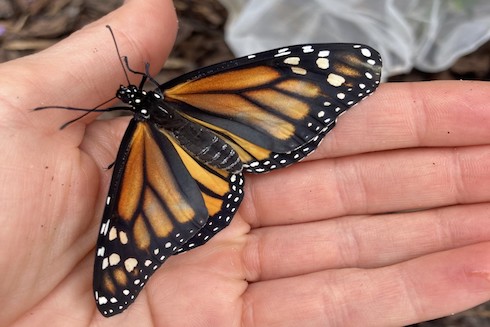 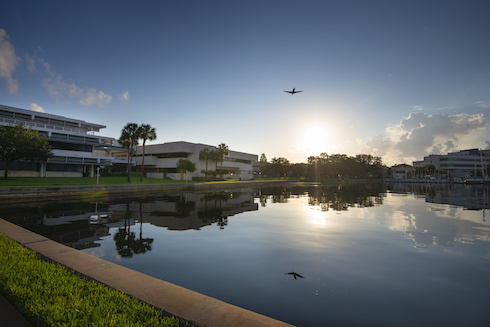 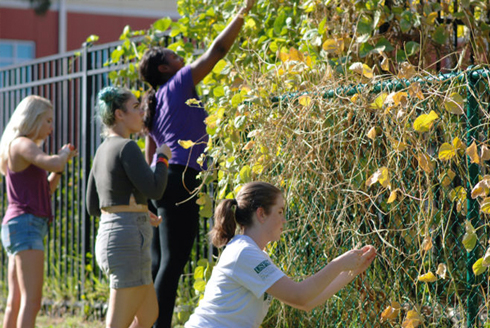 USF’s St. Petersburg campus received a $25,000 grant through the 2020 Ford College Community Challenge to go towards a project that will promote food security in South St. Petersburg by producing up to 150 pounds of fresh vegetables for the community each month. 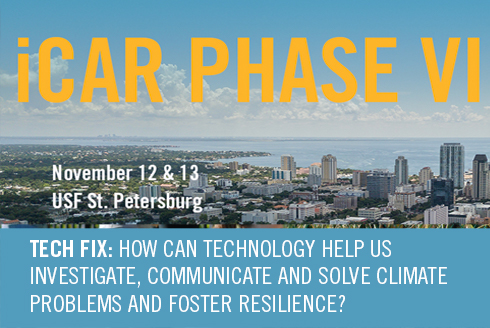 For the sixth year, USF’s St. Petersburg campus Initiative on Coastal Adaptation and Resilience (iCAR) is bringing together scientists, policymakers and the local community to focus on preparing and becoming more resilient to present and future climatic changes. 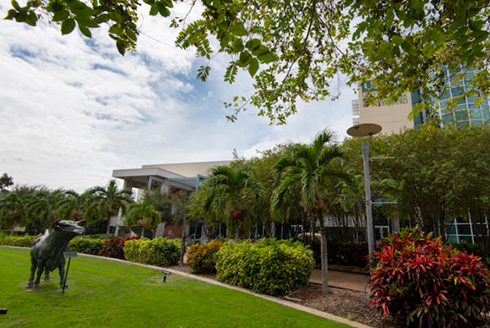 With many public and private institutions vowing to scale back their carbon footprint, USF’s St. Petersburg campus is accelerating its commitment to sustainability through a series of initiatives designed to decrease emissions, grow green infrastructure and continue its stewardship of the environment. 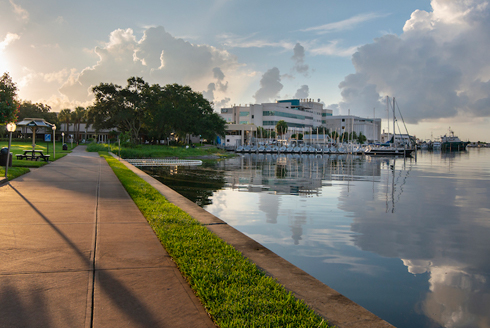 After six months of production, professors Barnali Dixon and Rebecca Johns have launched an interactive platform that allows citizens from across St. Petersburg to track and monitor the impacts of climate change in their neighborhoods. 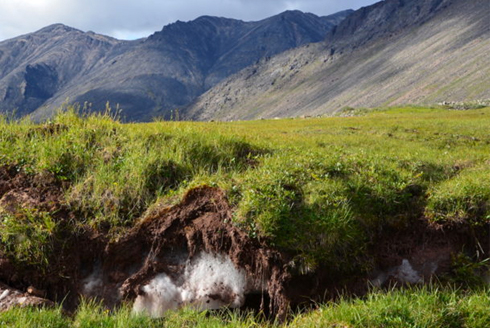 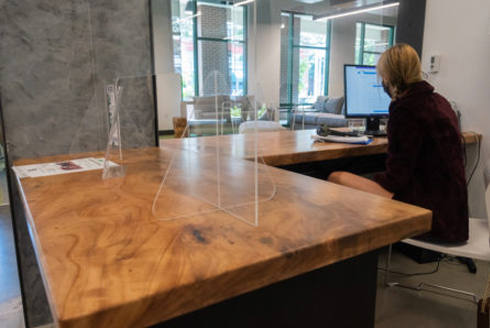 When new buildings go up, the USF St. Petersburg campus works with a local cooperative to turn the wood from trees that have to be removed into sustainably produced furniture and other key components of the architecture. 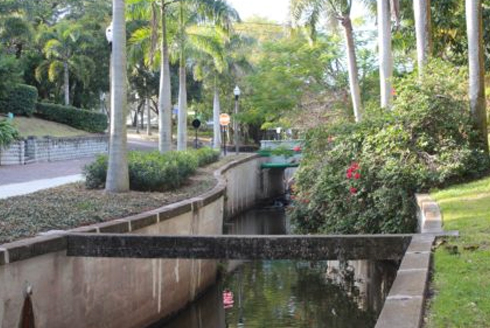 A collection of writings and photographs chronicling a storied urban stream has been published by English professor Thomas Hallock and three graduate research assistants. 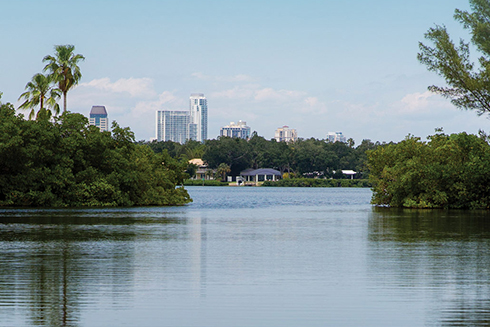 USF St. Petersburg was one of just five universities in the southeastern U.S. to be awarded an AT&T Climate Resiliency Community Challenge grant. 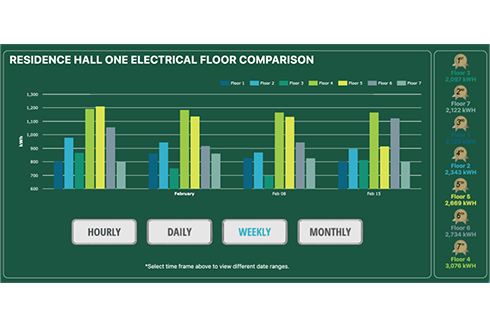 To encourage sustainable habits, Nicolas Gonzalez, an environmental science and policy senior at USF St. Petersburg, has created a competition that will see residents of Pelican Hall, formerly known as Residence Hall One, compete to see which floor can use the least amount of energy over a three-week span.