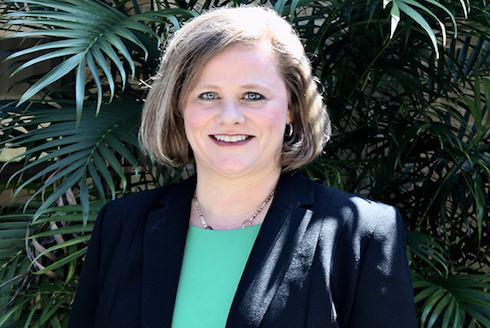 $3.2 million awarded for the University of South Florida to contribute to development of blood tests for Alzheimer’s disease

USF received $3.2 million from the National Institute on Aging to investigate if Alzheimer’s disease can be detected early through simple blood tests. The funding will expand the Preventing Alzheimer’s with Cognitive Training study, with one of the labs on the St. Petersburg campus.

A new online exhibit launched today by La Florida: The Interactive Digital Archives of the Americas will provide the public with unprecedented insight into the daily lives and relationships of the multi-ethnic population that comprised St. Augustine, Fla. from the 16th-19th centuries. 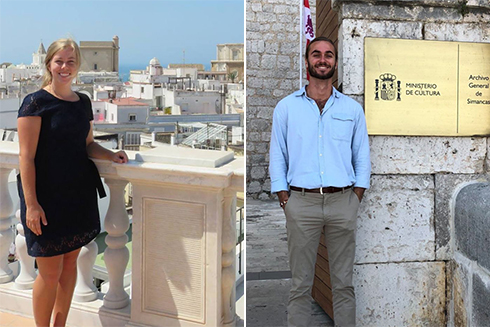 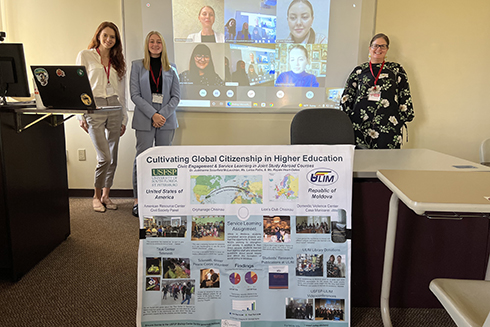 USF students collaborate with peers in Moldova during international crisis

In the midst of war and with an international humanitarian crisis on their doorstep, law students from Moldova are collaborating on research with USF St. Petersburg campus students in an effort to form cultural bonds during a time of chaos.

Tampa Bay Wave, Inc. and the University of South Florida Muma College of Business announce the inaugural FinTech|X 2022 Accelerator program cohort consisting of 16 high-growth fintech startups from across the United States and abroad. 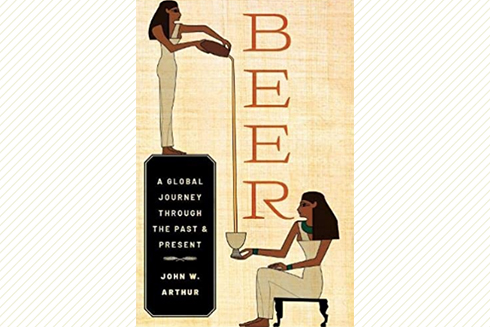 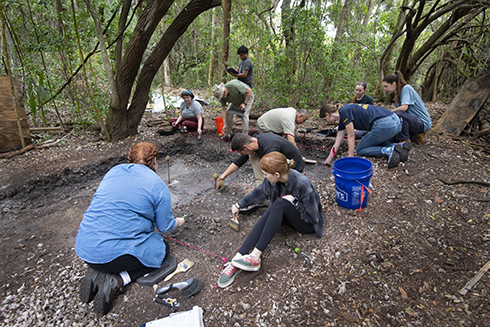 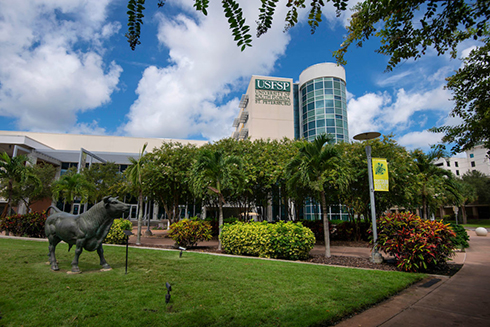 A study by Stanford University placed four faculty members from USF’s St. Petersburg campus among the top 2 percent of scientists in the world. 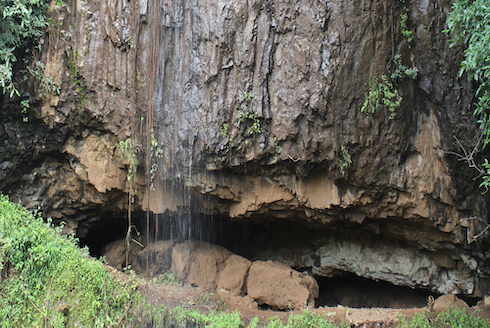 DNA from a 4,500-year-old skeleton discovered by USF professors has contributed to a new continent-wide analysis of human remains buried in African archaeological sites, revealing a fascinating story of how early humans lived. 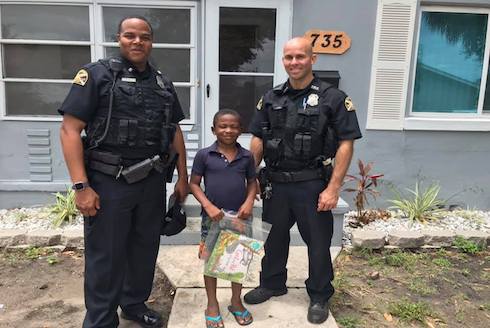 When the pandemic began, many parents and caregivers were afraid their children would fall behind. Responding to those concerns led USF St. Petersburg campus College of Education professors to team up with the Police Athletic League of St. Petersburg. 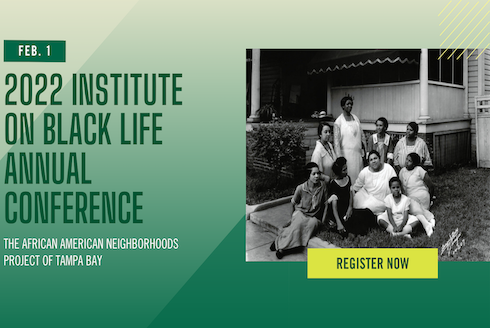 USF’s Institute on Black Life (IBL) will bring together academics, community leaders, students and residents to highlight community projects and facilitate ongoing research into the history and culture of the Black experience. 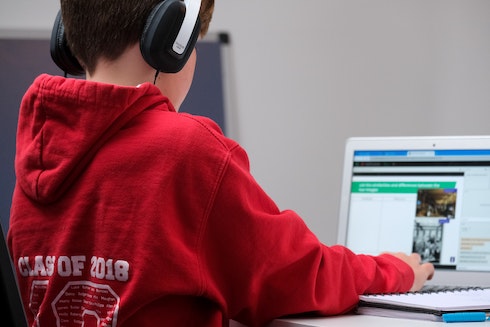 The University of South Florida and the Junior League of Tampa will offer a free interactive discussion on Tuesday, Jan. 11, from 7 to 9 p.m., to help parents recognize warning signs and create safeguards to protect their children from online predators.