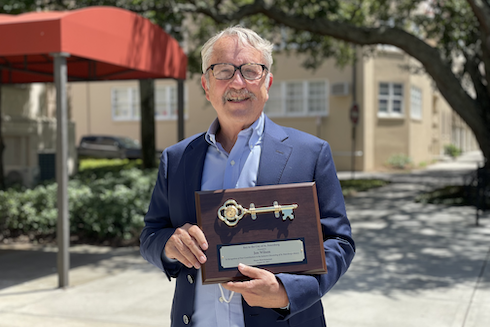 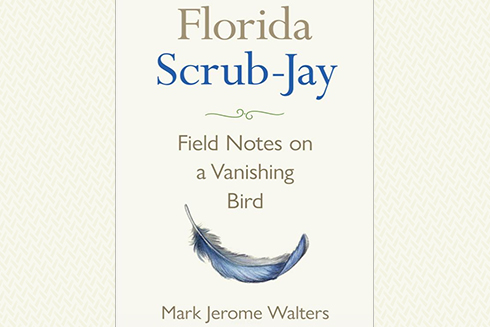 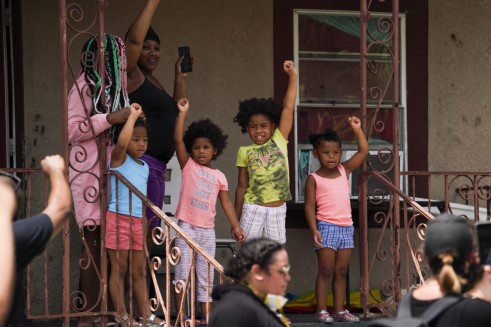 For the last eight years, Tara McCarty has been a designer at the Tampa Bay Times, where she currently serves as the print design director.

The creator, producer and host of National Public Radio’s (NPR) iconic weekly program This American Life paid a visit to USF St. Petersburg on Saturday afternoon, conducting a master class in the art of storytelling to a room full of aspiring journalists and podcasters.