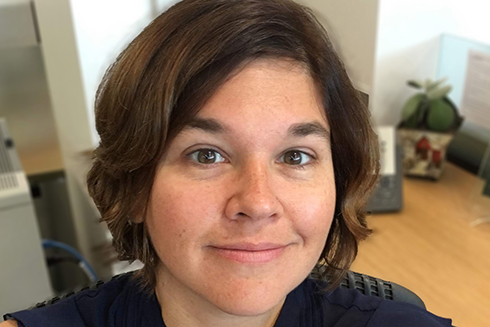 Kristina Keogh has been named the new dean of the Nelson Poynter Memorial Library at the USF St. Petersburg campus. She has more than 15 years of experience in librarianship, including seven years in management and administrative roles in positions of increasing responsibility. 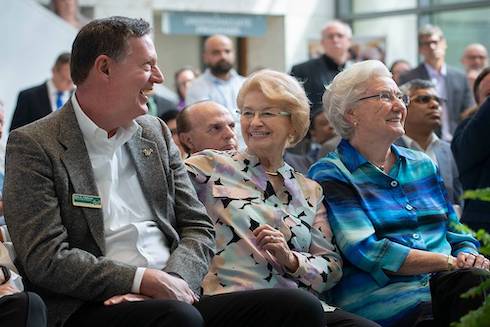 After a year-long search, the University of South Florida’s Muma College of Business appointed Gary Patterson, a longtime associate dean and finance professor, to lead the Kate Tiedemann School of Business and Finance. 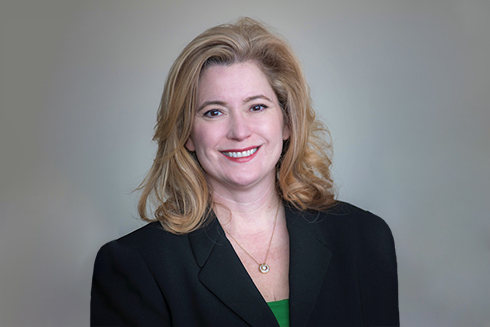 University of South Florida President Rhea Law announced that Christian Hardigree will be the next regional chancellor of the USF St. Petersburg campus. Hardigree, who most recently served as the founding dean of the School of Hospitality at Metropolitan State University (MSU) of Denver, will start her new role at USF on July 1, 2022.

After conducting interviews, town halls and stakeholder meetings and reviewing feedback from the USF community, one candidate emerged as the right choice for this vital position: Christian Hardigree.

Students and law enforcement come together to discuss race, policing and trust

A forum held on the USF St. Petersburg campus brought students, staff and local law enforcement together to discuss the relationship between police and minority communities. The group had an open conversation about their fears and what they needed to do to build greater trust.

For the first time in its seven-year history as a student organization at USF, the Ethics and Debate team will compete in the Intercollegiate Ethics Bowl on February 26 and 27. 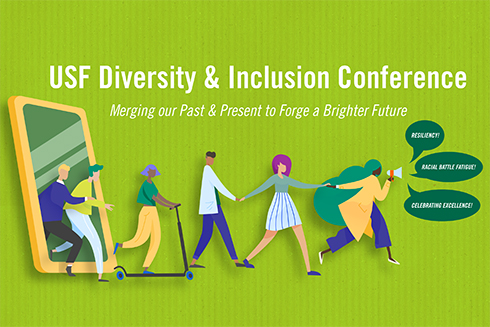 Hosted by the Office of Multicultural Affairs at the USF St. Petersburg campus, the virtual conference aims to enhance learning and understanding around concepts of diversity, inclusion and social justice.

Representatives from four higher education institutions who collectively serve 36,000 students in St. Petersburg, Florida are joining together to create a consortium focused on dismantling racial hierarchies.

Business dean tapped as chair of St. Petersburg Chamber of Commerce Board

Dean Sri Sundaram of the Kate Tiedemann School of Business and Finance has been named chair of the Board of Governors for the St. Petersburg Chamber of Commerce.

University of South Florida President Steven C. Currall today announced that St. Petersburg campus Regional Chancellor Martin Tadlock has decided to transition out of the regional chancellor role and back to a faculty position in the USF College of Education, effective Dec. 31, 2021.