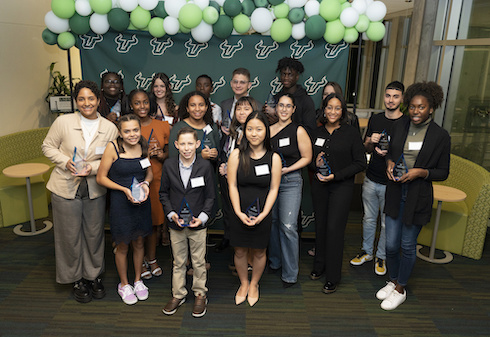 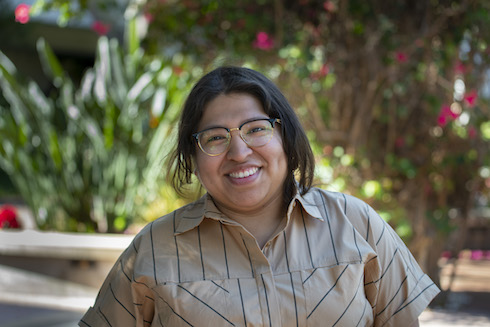 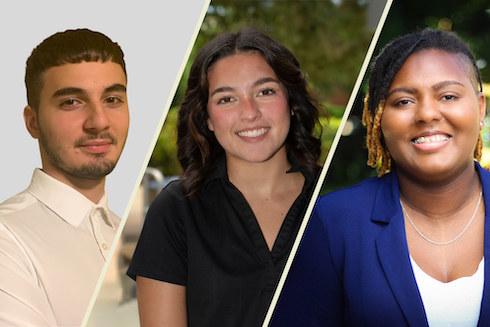 A consortium of higher education institutions focused on racial justice in Pinellas County has selected its second class of college students who will work to establish real change through projects focused on shaping policy and transforming systems. 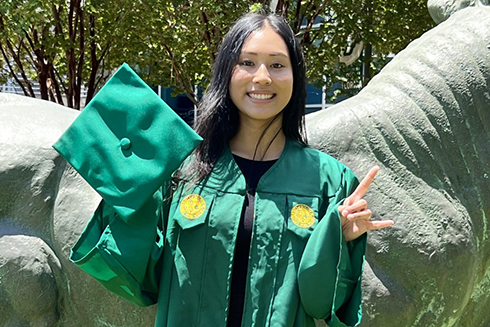 St. Petersburg student is first to graduate from PATHe program at USF

A first-generation Asian-American who grew up in the St. Petersburg area, 23-year-old Vichetca Keth is now the first University of South Florida student to graduate from the Pinellas Access to Higher Education (PATHe) program. The initiative provides guidance and resources to Pinellas County students interested in obtaining education beyond high school. 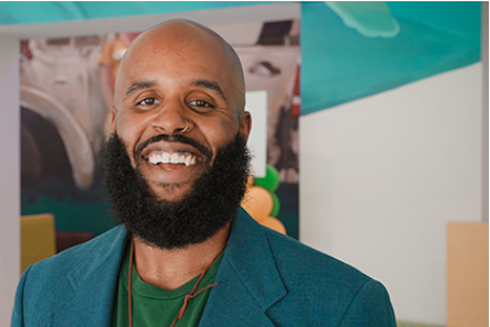 DeWayne Anderson’s main objective as assistant program director in the Office of Multicultural Affairs on the USF St. Petersburg campus is to make students feel welcome. “People aren’t always going to remember what you say or what you do but, they will remember how you make them feel." 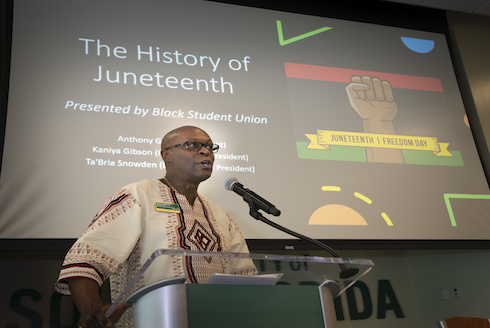 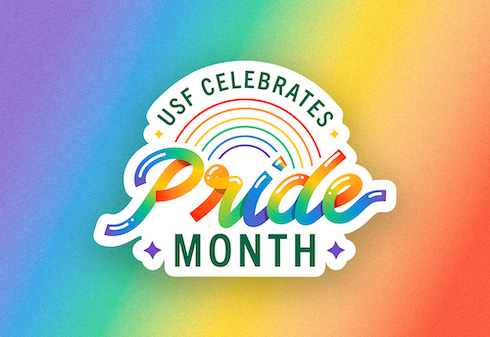 June is Pride Month, a celebration that recognizes the impact of the LGBTQ+ community. The month also focuses on the important and ongoing work to achieve equal justice and opportunity for Americans who identify as LGBTQ+, an inclusive acronym that represents the lesbian, gay, bisexual, transgender, queer and/or questioning community. 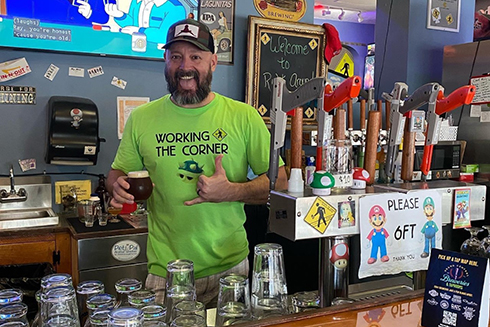 As a past recipient of the Yuengling Veteran's Scholarship, Army veteran Ken Shere turned his passion for brewing into a second career. The award provides one veteran with full funding to attend USF's Brewing Arts program on the St. Petersburg campus. Applications for the August 2022 session are being accepted through July 1, 2022. 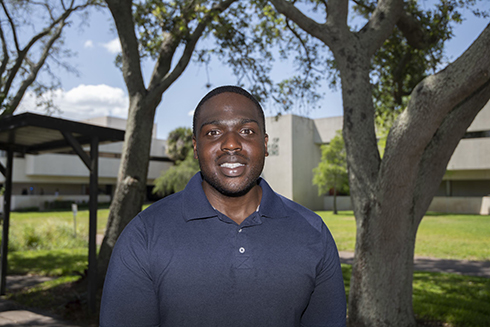 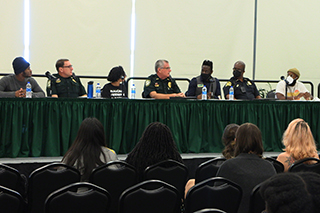 Students and law enforcement come together to discuss race, policing and trust

A forum held on the USF St. Petersburg campus brought students, staff and local law enforcement together to discuss the relationship between police and minority communities. The group had an open conversation about their fears and what they needed to do to build greater trust. 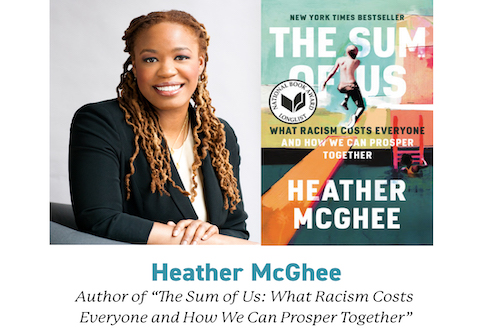 Racism costs everyone: Expert makes 'cents' of equity for all residents at public event

Heather McGhee, the NY Times bestselling author, will give a public talk on campus on March 15 about the economic impacts of structural racism. 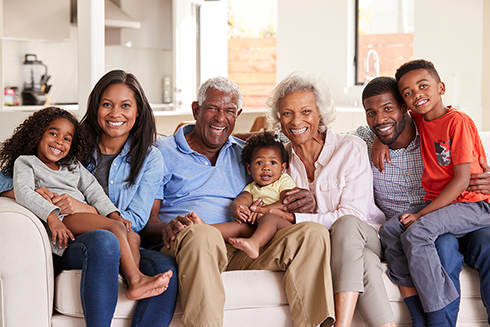 Celebrating its 10th anniversary, Listening to Babies will reflect back on meaningful community progress and lessons learned to support the social, emotional and learning development of young African American and Hispanic children.