Celebrating President’s Day: A conversation about the American presidency, then and now 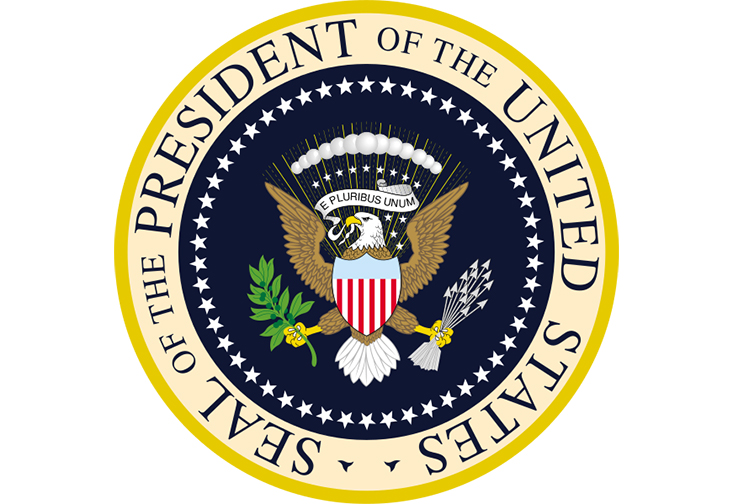 President’s Day began as a day of remembrance for the birthday of George Washington, the nation’s first president who was born on February 22, 1732.

Over the years, the day transformed into a national holiday, and then incorporated a celebration of the life of Abraham Lincoln, born on February 12, 1809, who many consider the nation’s greatest president. In modern times, the holiday has evolved to also commemorate the lives and achievements of all those who have served as president and the institution of the presidency. 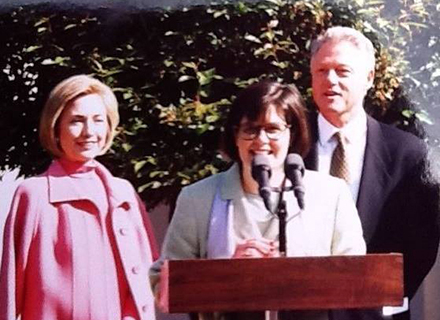 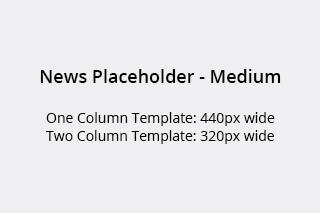 In honor of President’s Day and to learn more about how the role of U.S. president has evolved, we turned to USF St. Petersburg campus Political Science Professor Judithanne Scourfield McLauchlan.

The interview below – touching on why the presidency was created, how it has changed over the years and what makes a good president – has been edited for length.

Why do we have a president and why was there a need to have one for our form of government?
The first Constitution of the United States was the Articles of Confederation (enacted from 1777-1787), and one of the weaknesses of the Articles was there was no executive branch responsible for carrying out and enforcing federal laws passed by Congress. When the delegates came together for the Constitutional Convention (1787) to devise a stronger form of government, they all saw the need for an executive branch. They debated whether the executive should be singular or plural, how long the executive would serve and how the position would be selected.

What came out of the Constitutional Convention in regards to the executive branch was Article II, which states that the executive branch would be vested in a single “President of the United States.” Article II is relatively brief and vague when compared to Article I and the specific powers granted to Congress. The Constitution does provide some specifics. For example, eligibility to serve includes age (35 years) and citizenship (natural-born citizen, resident for 14 years) requirements. Initially, the Framers set a four-year term for President, with unlimited re-eligibility. (Term limits were adopted with the ratification of the 22nd Amendment in 1951.) Another major compromise involved the method of selecting a president, with the Framers settling on an indirect method that retains a role for the states in our federal system, the Electoral College.

How did the Framers of the Constitution perceive the role and scope of the presidency in the beginning?
I’m sure if the Framers came back today and saw the size and scope of the federal government and the executive branch, they would be surprised. Our Framers envisioned a limited government and a government in which “checks and balances” would make sure that none of the branches would become too powerful. I think the Framers expected Congress, whose many powers were outlined in the first Article, to be the most powerful. In fact, in the early years, members of Congress had control and would select who would be their party’s nominee for president.

How has the presidency changed over the years as America has changed and become a world power?
As you point out, as America has changed and grown, the presidency has too. One major turning point came during President Franklin D. Roosevelt’s administration (1932-1945) with the enactment of the New Deal as a response to the Great Depression. The executive branch that we know of today grew out of that administration and the role of the federal government in the lives of Americans changed dramatically. Another major change has been with regard to the federal budget. While Congress retains the power of the purse, it is the president’s responsibility to submit a federal budget proposal to Congress. This provides the president with an important agenda-setting role, laying out the priorities of the federal government. Likewise, in foreign policy, while the power to declare war is the responsibility of Congress, the president is the Commander in Chief. Thus the president has the authority to send troops into combat situations. Once troops are in harm’s way, it is difficult for Congress to pull them back. With all of these changes, power has shifted away from Congress and towards the executive over the years.

During the last administration, there was a lot written and talked about on how presidential norms were being tested. Can you go into the difference between the role and duties of the presidency as described in the Constitution versus a presidential norm?
As I said before, Article II outlines the role of the presidency but is not very detailed. Much of what we expect of the president’s behavior and actions we could consider an adherence to norms. Presidents of all parties have generally followed these rules and abided by long-standing American traditions. They have been guided, for the most part, by values and principles, such as a commitment to the rule of law, accepting our election results, respecting judges, promoting civil discourse. We have seen many of our basic norms tested in recent years.

Looking at presidents who are considered by historians as the greatest – Washington, Lincoln, FDR – what qualities did they share and what makes a good president?
All of the presidents you mentioned – and others who might come to mind – share a common trait. And that is, those who are the “greatest” are presidents who were effective and inspiring leaders who brought us through a time of crisis. They rose to the challenge to unite us and to make us a better nation while navigating a really difficult time in our history.

During the last five presidential elections, USF students have gotten real-world experience interning with presidential campaigns during the first-in-the-nation presidential primary in New Hampshire through the Road to the White House course taught by McLauchlan. 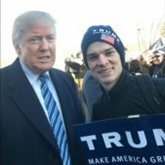 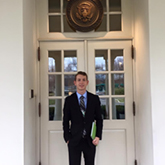 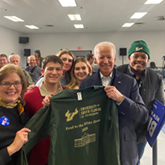 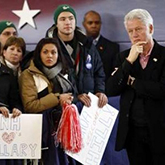