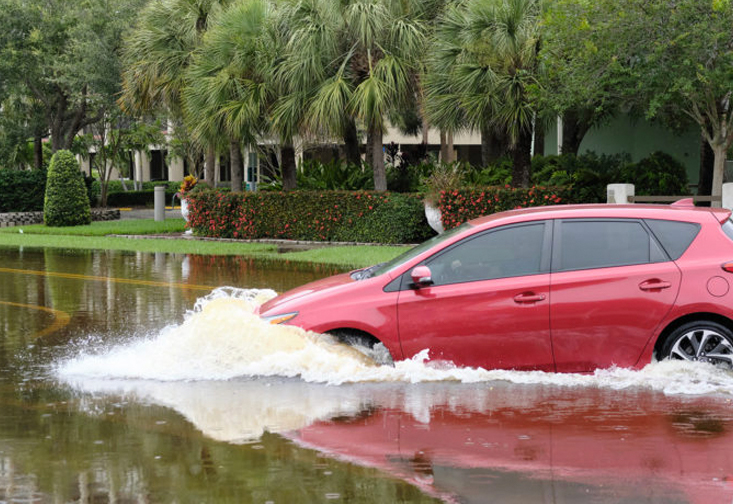 Consumers significantly underestimate their risk level of flooding, leading many to forego flood insurance, according to a national survey.

A national survey of flood risk awareness conducted by the University of South Florida Institute for Data Analytics and Visualization and Neptune Flood finds that consumers significantly underestimate their risk level of flooding, leading many to forego flood insurance.

The inaugural Neptune Consumer Survey of Flood Awareness surveyed more than 1,000 residents in 36 states such as Florida, California, Illinois, Texas and New Jersey to measure perceptions of flood risk and insurance.

However, a 2019 study by Verisk, a leading data analytics provider, found that 62 million homes representing more than 50 percent of U.S. households are at moderate to extreme risk of a flooding event.

“The survey highlights a significant underestimation of flood risk despite years of climate change-driven extreme flooding throughout the country,” said Jim Albert, chairman and founder of Neptune Flood, an artificial intelligence-driven flood insurance company. “The recurring tragedy of uninsured homeowners suffering permanent losses from flood events will take a concerted effort from both the government and the insurance industry to solve the large flood insurance coverage gap.”

According to industry estimates, the average flood insurance policy sold in 2019 was approximately $708 for the year.

“This survey on flood risk awareness in the nation highlights the challenge of consumer adoption of an important, but mostly non-mandatory, product,” said Phil Trocchia, professor of marketing at USF’s St. Petersburg campus who designed and conducted the survey. “The data indicate that the low level of demand for flood insurance is largely driven by misunderstanding of risk, lack of knowledge of cost, and confusion around private versus government flood insurance.”

Other major findings from the national survey included:

The results provide a potential roadmap for the industry and government to work together to address issues around flood risk and flood insurance coverage across the U.S.

“These findings can help bolster educational campaigns and public service announcements – focused on knowing your zone and reducing losses to homes and property – with the goal of enhancing public awareness on both the risk of flooding and value of flood insurance in coastal areas,” said Trocchia.