Recognizing the Angel of Bordeaux: USF professor helps promote the life of a Holocaust hero 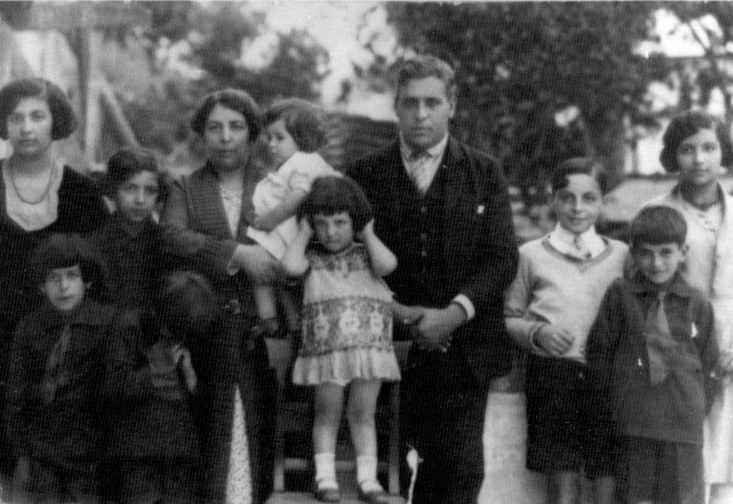 By defying his government and issuing visas to refugees during World War II, Aristides de Sousa Mendes saved the lives of thousands fleeing Nazi Germany. But despite the heroic nature of his actions, the Portuguese diplomat’s story remains relatively unknown, particularly in the United States.

Now a University of South Florida professor is working to bring awareness to Sousa Mendes’ brave deeds. Martine Wagner, an associate professor of French based on USF’s St. Petersburg campus, recently organized a panel discussion at an international conference to highlight Sousa Mendes’ life and legacy.

“People like this story because it’s about following your humanity and standing up when things are wrong, even when it’s difficult,” said Wagner.

Sousa Mendes oversaw the Portuguese consulate in Bordeaux, France in 1940. As the city began filling with Jewish refugees fleeing the Nazis, he suddenly faced a moral dilemma. He was under strict orders from the Portuguese government, which was controlled by dictator Antonio de Oliveira Salazar, not to issue any visas to the refugees.

But Sousa Mendes’ conscience would not allow him to ignore the pleas of the desperate people fleeing the advancing German forces in France. A Portuguese passport allowed them to travel through Spain to Lisbon, where they could arrange transport to other parts of the globe.

It is unknown how many people escaped thanks to Sousa Mendes’ visas but it has been estimated by some to be about 30,000. The courageous feat was called “perhaps the largest rescue action by a single individual during the Holocaust” by Holocaust historian Yehuda Bauer.

The defiance enraged Salazar. According to many historical accounts, Salazar stripped Sousa Mendes of his position and blacklisted him and his 14 children, which prevented them from finding work. Sousa Mendes died penniless in obscurity.

Sometimes referred to as “the Angel of Bordeaux,” Sousa Mendes was recognized by Israel in 1966 as one of the Righteous Among the Nations, an honorific bestowed on non-Jewish people who risked their lives during the Holocaust to save Jews.

The story resonated with Wagner, the daughter of Portuguese immigrants who fled the Salazar regime.

“He has been recognized by Portugal as one of their national heroes because of his disobedience to the dictator Salazar,” Wagner said. “I think he is a good example for all generations from multiple countries.”

For the panel discussion at the annual 20th & 21st Century French & Francophone Studies International Colloquium, Wagner reached out to several fellow scholars, including Olivia Mattis, the president and co-founder of the Sousa Mendes Foundation, which was created to honor his legacy and educate the world on his deeds. Twelve members of Mattis’ paternal family were rescued by Sousa Mendes as they fled Belgium.

The panel discussion covered a variety of topics, including the ongoing search for survivors, narrating Sousa Mendes’ legacy and an analysis of a novel written about his life called Le Consul. Wagner said the discussion drew more than 330 registrants and generated a very enthusiastic response. Video of the event can be viewed here.

Wagner said her next step is an article about Sousa Mendes to be published in an academic journal. Once travel restrictions related to COVID are lifted, she’s hoping to work with a local partner such as the Florida Holocaust Museum to create more events to highlight Sousa Mendes and the descendants of the men and women he rescued.

“I think this is especially important now because there’s still a lot of work to be done,” Wagner said. “There is still so much prejudice, racism and xenophobia. This story is an important lesson for all.”