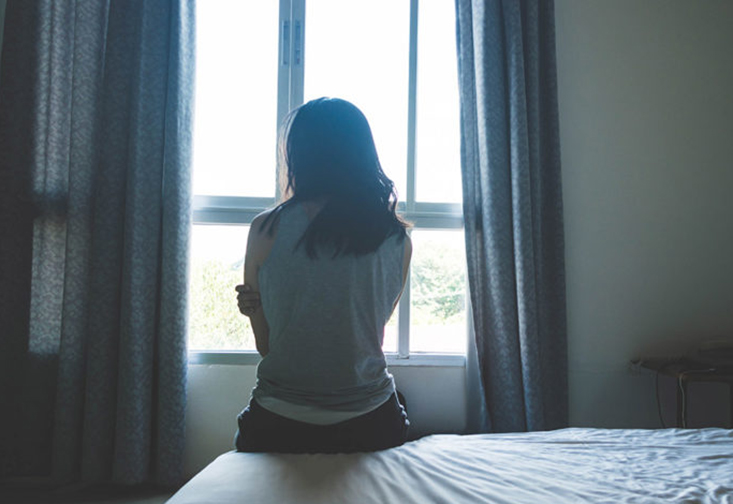 USF researchers say the widely held perception that the Super Bowl is a magnet for sex trafficking is largely unfounded.

Every year, the Super Bowl descends on an American city, bringing excitement, pageantry and a whole lot of fans to town. Even with a slimmed down version due to COVID-19 restrictions, the biggest sporting event in the nation is coming to Tampa.

“I think most of the recent research around this issue has shown it is far more myth than reality,” said Joan Reid, professor of criminology at USF’s St. Petersburg campus. “Sex trafficking occurs in the dark and is kind of hidden. Around the Super Bowl, everyone turns on their flashlights and starts looking.”

Why the notion took hold that sex trafficking substantially increases around the Super Bowl is multifaceted. For one, sex traffickers do need a market and it is assumed they target major events and cities where there is an influx of people. A sporting event also typically draws a large crowd of men, likely potential buyers for sex workers.

These assumptions, fed by vast media attention and scrutiny that come with the Super Bowl, led law enforcement to devote more resources to policing trafficking activities where the Super Bowl was hosted. For example, specific police units are often redirected to focus on trafficking. As law enforcement efforts ramped up in host cities, so too did awareness and prevention efforts by anti-trafficking organizations.

“Such organizations will go to host cities, such as Houston or Miami, and train officers on what to look for, raise awareness through ‘see something, say something’ campaigns and provide tip line information to the public, including hotel and motel staff where such activities are likely to take place,” said Jessica Grosholz, an associate professor of criminology at USF’s Sarasota-Manatee campus. “Because of this perception, it followed that wherever the Super Bowl was held, there needed to be this larger effort to prevent trafficking in these communities.”

The heightened scrutiny resulted in more trafficking arrests around the Super Bowl, which were then magnified by the greater media presence.

However, the data does not back up the perception. A 2019 study in “Anti-Trafficking Review” examined 55 scholarly articles on the connection between major sports events, including the Super Bowl, and trafficking rates for sexual exploitation. The study found little empirical evidence connecting the two. Overall, experts say no direct link exists between the Super Bowl and an increase in sex trafficking.

“When trafficking happens, those who spot it are ready to call law enforcement, and law enforcement is ready to apprehend suspects, but that doesn’t mean there are more cases. What is increasing is the awareness of this issue around the Super Bowl,” said Reid, who recently received a grant with colleagues from all three USF campuses to establish a research lab devoted to studying human trafficking.

What is true, is that Florida and the Tampa Bay region have higher incidents of this illegal activity than most places in the United States. In its 2019 Trafficking in Persons report, the U.S. Department of State estimated that 24.9 million people worldwide, roughly three times the population of New York City, were victims of human trafficking. A large percentage of those victims were trapped in sex trafficking activities, many of them in Florida.

“Florida ranks third in the country behind California and Texas, based on data from the National Human Trafficking hotline and the Polaris Project,” said Grosholz, who, with other USF researchers, has been evaluating the effectiveness of awareness, prevention and residential anti-sex trafficking programs in the region.

The state’s high ranking can be attributed to a variety of reasons. Florida is a tourism destination, bringing in an influx of people throughout the year. There is a large degree of poverty in the state, while the warm weather attracts populations of migrant workers, creating a vulnerable population that traffickers can ensnare. And Tampa Bay particularly has a large adult sex industry, pulling in sex workers and people coming to town for sex tourism.

It is these persistent conditions and vulnerabilities, not incidents tied to any one event, that has USF researchers working on initiatives to combat sex trafficking while helping victims.

“The heightened awareness of this issue around the Super Bowl isn’t a bad thing,” said Grosholz. “But we need to keep in mind that this happens every day in our cities and town, and we need to combat it in that way.”