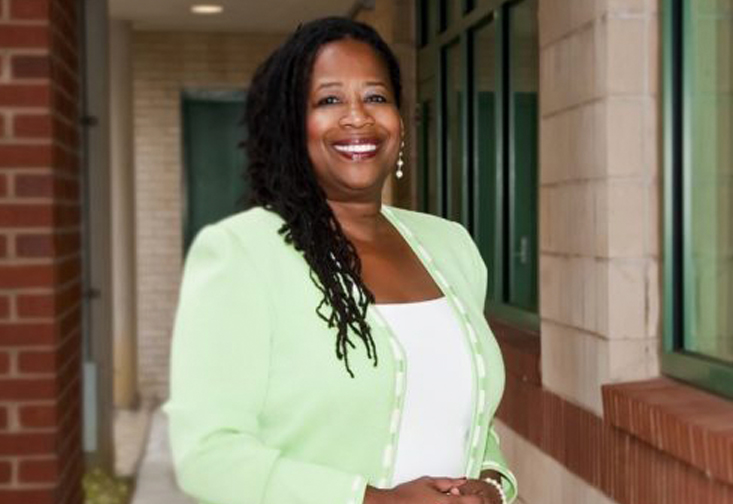 Multiple studies have shown that African American students are disciplined at a disproportionate rate when compared to their peers, which can have a significant impact on their ultimate ability to succeed.

Now a team of researchers from the University of South Florida is talking to students and families affected by this disparate treatment to get their opinions on how schools should address this corrosive problem.

The project is called Racism in School Exclusionary Suspensions (RISES) and it explores school suspensions and the extent to which perceptions of racism or differential treatment are held by African American students.

“Rarely do we go to students and ask them, ‘What do you think is going on?’” said Brenda Walker, interim associate dean of the College of Education on USF’s St. Petersburg campus and the lead principal investigator for the initiative.  “When we want to find out about suspensions, we typically go to the literature. But we don’t necessarily go to the students or their families.”

The initiative is part of a year-long series of research projects funded by USF to explore the perpetuation of systemic racism in society that has resulted in economic inequities, social injustices, police violence and other impacts. RISES was awarded $30,000 from the $500,000 fund jointly established by the Office of the Provost and USF Research & Innovation to support the first round of projects.

According to information from the Civil Rights Data Collection (CRDC), African American students, who make up 16 percent of enrollment, account for 40 percent of suspensions nationally. Higher rates of school discipline are tied to negative outcomes later in life, including encounters with law enforcement. Walker and other researchers have described this phenomenon as the “school to prison pipeline.”

“Think about what happens when you’re suspended – you’re removed from opportunities to learn. And it doesn’t take too long before you get the message that you’re not really wanted in the school environment,” said Walker. “These students never quite feel successful in school. That’s why it’s really important that we address suspension.”

RISES brings together a multidisciplinary group of researchers from across USF, as well as a group of community partners, including representatives from the Allen Temple AME Church in Ybor City, the Hillsborough County branch of the NAACP and the Corporation to Develop Communities of Tampa (CDC). Together, they will recruit 100 African American students from middle and high schools who have been suspended at least once between August, 2018 and March, 2020.

The students will be asked to participate in focus groups, along with family members and representatives from the community. Because of the COVID-19 pandemic, the focus groups will be conducted virtually, although space has been identified at several community centers for those who may not have reliable access to technology.

The focus group participants will share their perceptions of how they and other African American students are treated by teachers and other school system personnel. They’ll also share potential solutions.

“One of the most important questions that we’re going to get at is, what do they recommend for teachers and school administrators so that they can be even more effective and more responsive to their needs?” added Walker.

The goal of USF RISES is to continue to raise awareness about this phenomenon and to seek answers from the community that is most impacted. A key aspect of the project will be putting the findings in layperson’s terms and distributing the information widely so that it is accessible to school administrators, community members and the students themselves.

Walker said the group is also taking great care to ensure the project is culturally responsive, with an emphasis on storytelling and a willingness to listen to counter-narratives that challenge conventional thinking. Each participant will be rewarded for their time and their contributions with a $25 gift card.

Those who are interested in participating in the focus groups are encouraged to contact Walker at brendawalker@usf.edu.