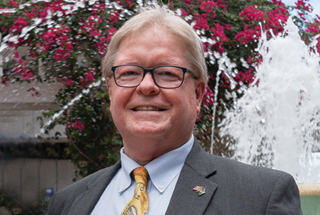 Dr. Tadlock has secured more than $15 million in grants and contracts and managed more than $130 million in capital projects over his career. He was instrumental in securing private support resulting in a state financial award for the 360° Manufacturing and Applied Engineering ATE Regional Center of Excellence, one of two National Science Foundation Applied Technology Education Centers of Excellence in Minnesota.

Dr. Tadlock began his career in education more than 30 years ago as a middle school teacher, then served as a professor of middle level education and director of the National Center of Education for the Young Adolescent, a Wisconsin Center of Excellence, at the University of Wisconsin Platteville. He was a professor of middle level education, program coordinator, team chair and assistant dean at Utah State University, where he established the first middle level teacher licensure program in the state and the largest graduate seminar in the western U.S., the Rocky Mountain Middle Level Education Seminar which served over 500 middle school teachers and administrators each year.

Dr. Tadlock has a bachelor’s degree in Geography and masters of education in Secondary Education from Utah State University. His Ph.D. is in Educational Administration and Leadership from Miami University of Ohio. 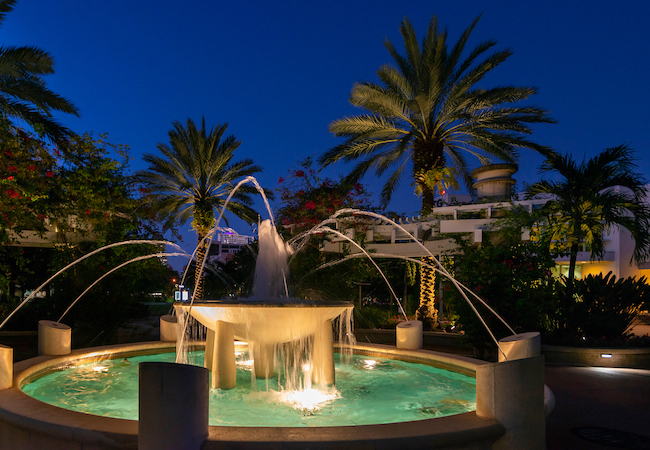