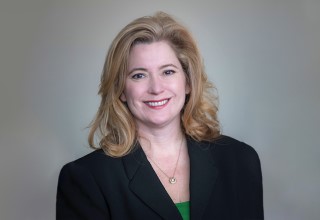 Christian Hardigree was named regional chancellor of USF's St. Petersburg campus in May 2022. She previously served as the founding dean of the School of Hospitality at Metropolitan State University (MSU) in Denver, which is the third largest and only open-access institution of higher education in Colorado.

At MSU, Hardigree led the transition to a free-standing school and developed/implemented departmental structures, school strategic plan and initiatives, and other deliverables. She secured more than $3,775,000 in external funds to support the school and led faculty through curriculum redesign of six degrees and majors, eight minors and nine certificates.